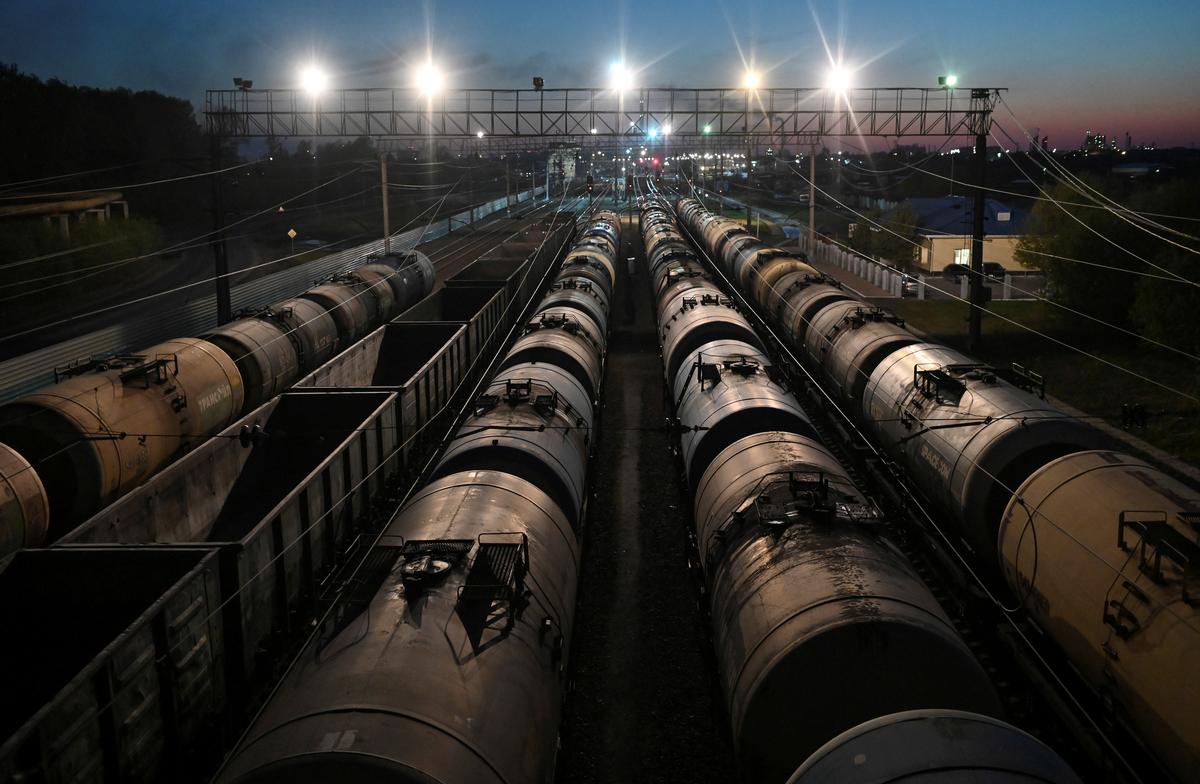 NEW YORK (Reuters) - Oil prices edged lower on Wednesday as a drawdown in U.S. distillate stockpiles for the first time since March and a sharp drop in U.S. crude production faced concerns over fuel demand due to fresh outbreaks of COVID-19.

“That snapped a 10-week streak of builds, and the market needed that,” said Bob Yawger, director of energy futures at Mizuho in New York.

U.S. crude production fell by 600,000 barrels per day last week to 10.5 million bpd, its lowest since March 2018. Some of that was due to Storm Cristobal, which shut more than one-third of U.S. offshore output.

U.S. shale producers were expected to restore roughly half a million bpd of crude output by the end of June, according to crude buyers and analysts.

The World Health Organization said it would update its guidelines after results showed the corticosteroid medication dexamethasone cut death rates by about a third among the most severely ill COVID-19 patients.

However, the virus is spreading in parts of the United States, while flights were cancelled and schools were shut in Beijing to head off a new virus outbreak in the Chinese capital.

“We think the oil market is not currently pricing in a significant probability of either second waves of coronavirus cases in key consumers and the associated lockdowns, or anything less than a rapid return to economic business-as-usual,” Standard Chartered analysts said.

Weak economic activity is still weighing on demand. U.S. fuel demand, as measured by product supplied, is down 20% over the past four weeks, compared with the year-ago period, the government said.