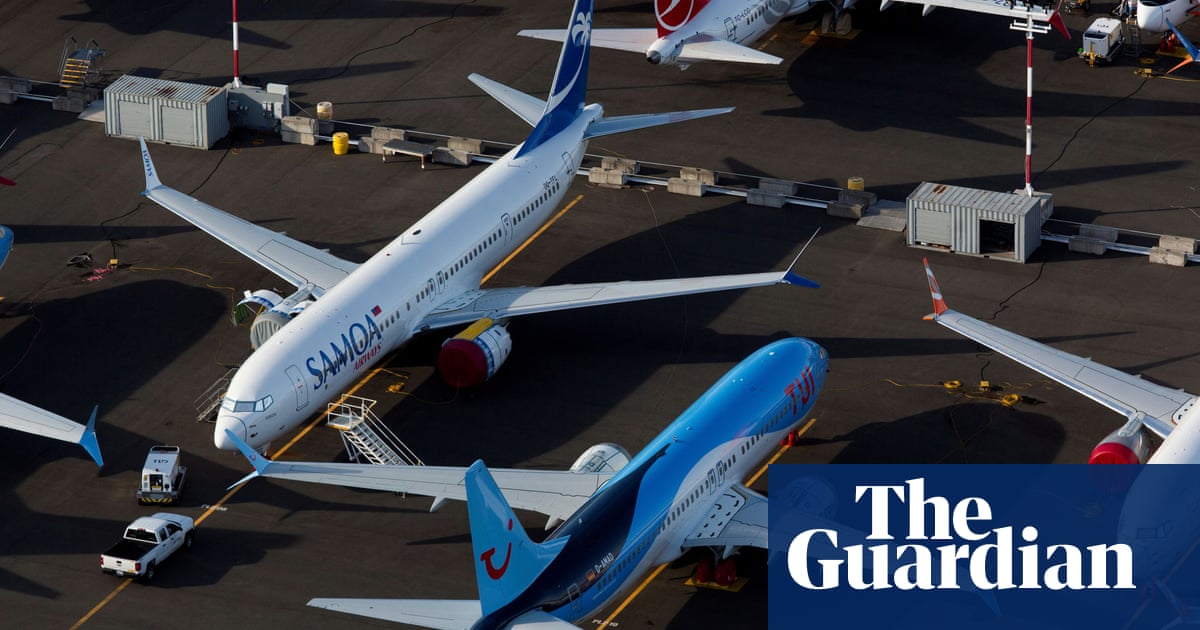 Key test flights that could help revive the grounded Boeing 737 Max could begin as early as Monday after being given the green light by US regulators.

The Federal Aviation Administration (FAA) told Congress on Sunday it had completed a review that would allow certification tests to take place within days, according to Reuters.

Boeing 737 Max planes have been grounded since March 2019 after design flaws led to two fatal crashes that killed 346 people.

The email to lawmakers said the FAA was “clearing the way for flight certification testing to begin. Flights with FAA test pilots could begin as early as tomorrow, evaluating Boeing’s proposed changes to the automated flight control system on the 737 Max”.

However, the aviation regulator stressed that it had “not made a decision” on whether the plane could return to service and that there were still a number of steps it would have to take before reaching that verdict.

Even if regulators approve the 737 Max for passenger flights, the US manufacturer will have to clear additional hurdles before the grounded fleet takes flight in Europe, including additional safety tests and pilot training.

The EU’s Aviation Safety Agency has insisted on carrying out its own safety assessments as part of the recertification of the aircraft, rather than accepting tests run by the FAA. The US regulator has been accused of failing to exercise proper oversight because of its close relationship with the aerospace giant.

Once deliveries resume, it will still take time to reintegrate the planes into airline schedules. Ryanair, which is one of the biggest customers for Boeing’s grounded plane, said in February that Boeing’s problems would delay the aircraft’s entry into service by two years.

Boeing was thrown into crisis after the crashes of a Lion Air 737 Max in 2018 and an Ethiopian Airlines jet in 2019.

A congressional report has since accused Boeing of promoting a “culture of concealment” and of “grossly inefficient” oversight. It said the company “jeopardised the safety of the flying public” in its attempts to get the 737 Max approved by regulators.

Boeing’s troubles have been compounded by the coronavirus crisis, which has decimated air travel and prompted a fresh round of cost-cutting across the industry.

Boeing, which has its headquarters in Chicago, has since revealed plans to cut about 16,000 jobs, or 10% of its 160,000-strong workforce, because of the pandemic. The job losses were expected to be concentrated in Seattle, where the company’s commercial plane business is based.

The planemaker reported a core operating loss of $1.7bn (£1.4bn) during the first three months of the year, as deliveries to airline customers plunged. The company delivered only 50 commercial aircraft in the first quarter, a third of the deliveries made during the same period in 2019.

Boeing also increased the estimated costs of the 737 Max crisis to $5bn in total.